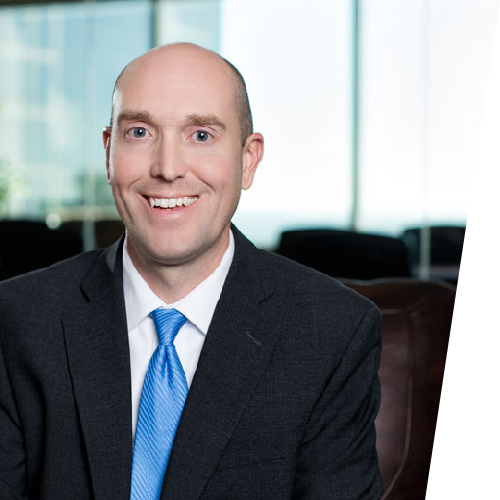 His years of experience defending claims of discrimination, retaliation, wrongful termination, wage and hour class and collective actions, and agency investigations cause employers to seek his assistance representing them in state and federal courts throughout the country. He has obtained successful results for clients at all levels of litigation, from motions to dismiss through trial and appeal.

“My role is to help clients resolve complicated, stressful, and often emotionally-charged situations. I strive to find the right solution, whether that means proactive steps to avoid issues, addressing and resolving misbehavior, or helping clear someone’s good name.”

Scharnhorst Ast Kennard Griffin PC is committed to making its website, sakg.com, accessible to everyone. SAKG is reviewing all aspects of its website and our efforts to comply with the Web Content Accessibility Guidelines (WCAG) and the Accessible Rich Internet Application (ARIA) recommendations are ongoing.

If you experience any accessibility issues, please contact us at sakg@sakg.com so we can assist you. Thank you for your time and effort.

The choice of a lawyer is an important decision and should not be based solely upon advertisements. Past results afford no guarantee of future results. Every case is different and must be judged on its own merits.